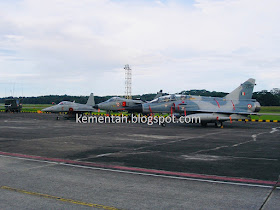 Flashback: An Indian Air Force Jaguar and Mirage 2000 pose with a Republic of Singapore Air Force F-5 at Paya Lebar Air Base in Singapore during the SINDEX air defence exercise. The small size of the Northrop F-5 is evident from this image. 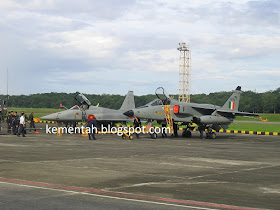 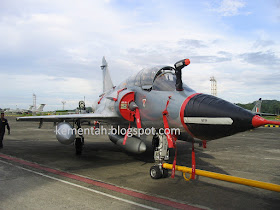 Check Six! An Indian Air Force Mirage 2005 with a Republic of Singapore Air Force F-16D+ on its tail.

The exercise, which was held from December 8 to 22 in 2006, marked the first time SINDEX was hosted by the RSAF. Some air-to-air manoeuvres were held over the South China Sea

Both air forces probably benefitted from dissimilar air combat training with RSAF F-5s and F-16s flying with and against the IAF warplanes in mock combat. IAF Jaguars, which were upgraded with a nose radar optimised for maritime strike, also practised flying over the South China Sea for the first time with Mirage 2000s as escorts and mock adversaries.

Prior to the December 2006 deployment to Singapore, the IAF and RSAF staged three joint war games in India, with the RSAF sending F-16C/Ds to Indian air bases for previous SINDEX serials. 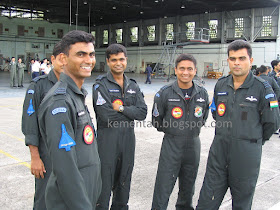 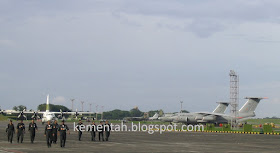